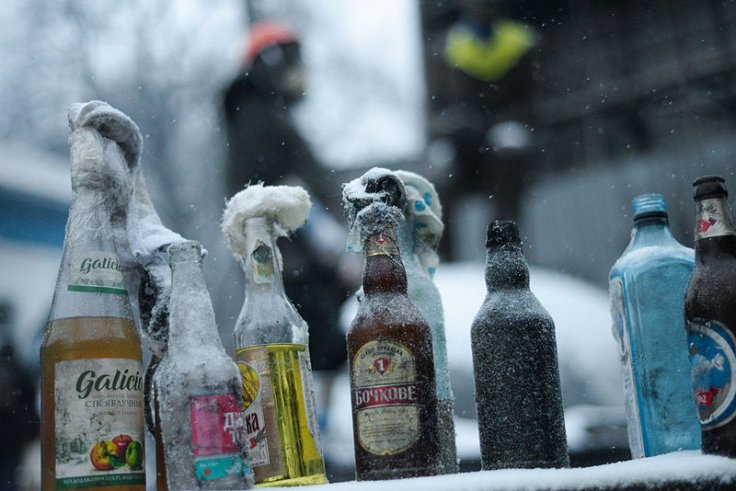 A young man was killed as Lebanon's northern city of Tripoli was rocked by widespread riots following a crash in the Lebanese national currency and surge in food prices. Dozens of protesters threw molotov cocktail and set at least two banks on fire. Hundreds of angry Lebanese participated in the funeral of the man.