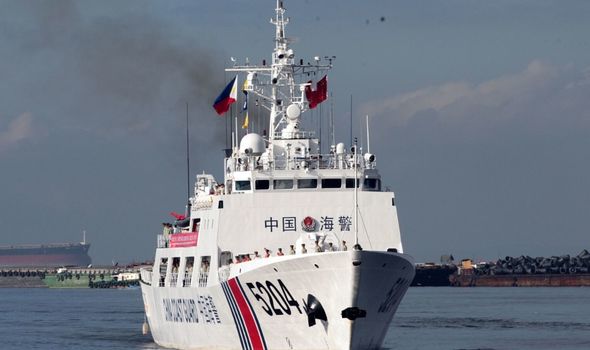 The so-called unity song has proved to be anything but and has so far been "disliked" more than 100,000 times on YouTube and garnered only 1,000 "likes". Many Filipinos found the lyrics a thinly veiled attempt by Beijing to reassert its claims over the disputed South China Sea. And the timing of the song's release has also caused jaws to drop, coming less than 24 hours after Manila accused the Chinese navy of pointing guns at Filipno ships.