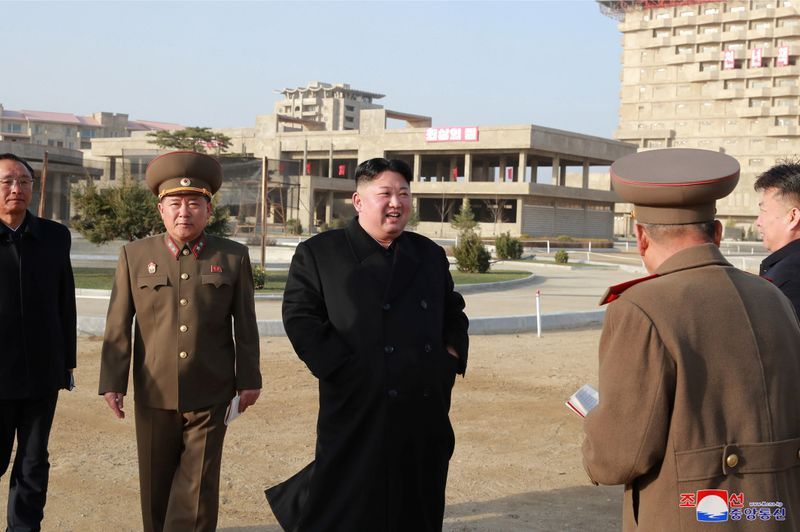 Do you have vision problems? Let SLM help you!
Looking for professional and affordable room painting? Here it is!

SEOUL (Reuters) - Satellite imagery showing recent movements of luxury boats often used by North Korean leader Kim Jong Un and his entourage near Wonsan provide further indications he has been at the coastal resort, according to experts who monitor the reclusive regime.

Speculation about Kim's health and location erupted after his unprecedented absence from April 15 celebrations to mark the birthday of his late grandfather and North Korea's founder, Kim Il Sung.