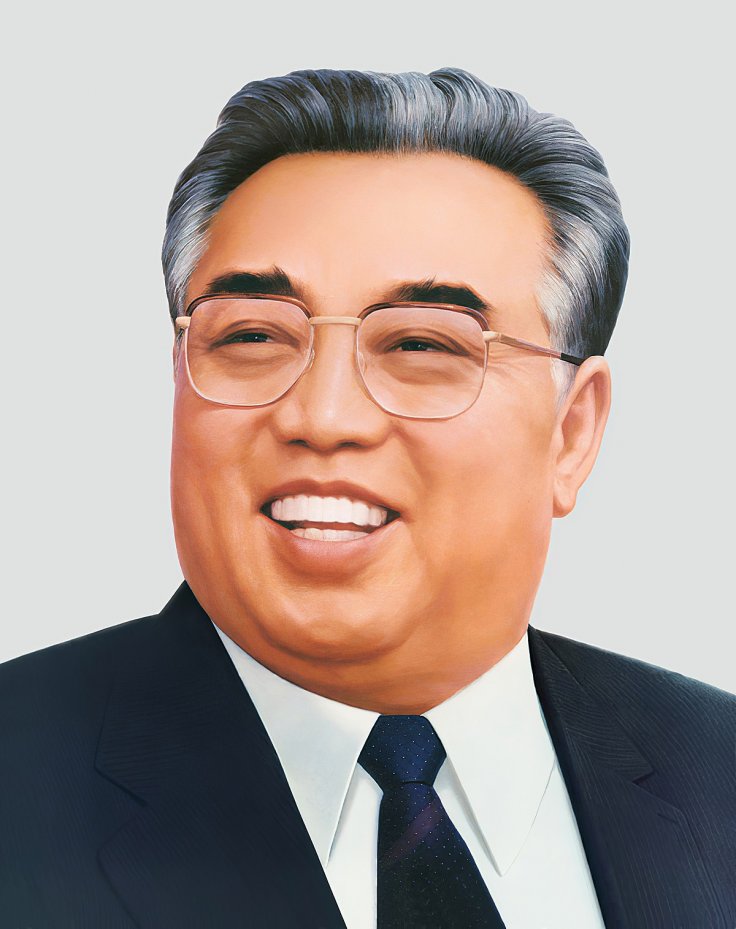 Amid Kim Jong Un's death rumours, here's a look at past disappearances of North Korean elites

Beijing 101 has many positions looking to be filled! Apply now!
Afraid to go to the cinema during the epidemic? You can also watch blockbusters online!

North Korean leader Kim Jong Un has been absent from the public eye since April 11. Contradictory reports on the secretive leader have emerged, ranging from him being in a vegetative state following a cardiovascular surgery, to his death. On Monday, April 27, South Korea which is technically at war with the North, said that "Kim Jong Un is alive and well".