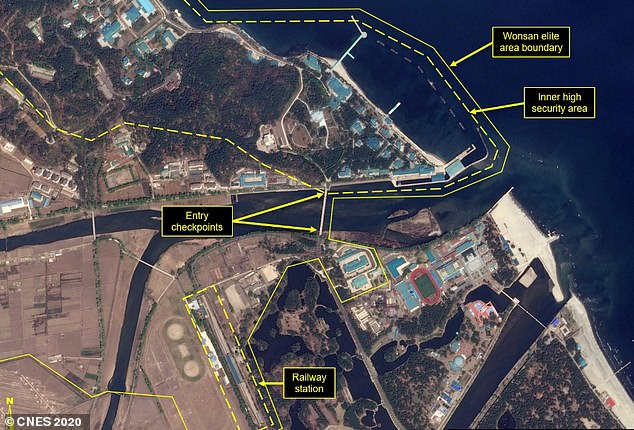 Kim Jong Un has been missing from the public eye ever since he presided over a meeting on April 11. Speculation over his ill health first started following his absence at the birth anniversary celebrations of his late grandfather, one of the most significant holidays in North Korea.