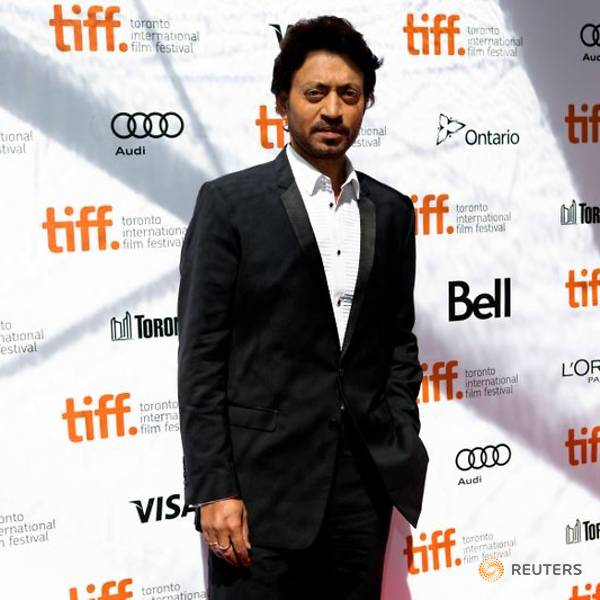 Irrfan Khan, an Indian film star who brought a modern sensibility to recent hit movies and featured in several Hollywood films such as Life Of Pi and The Namesake, died on Wednesday (Apr 29).

He also appeared in Slumdog Millionaire, Jurassic World and The Amazing Spider-Man.