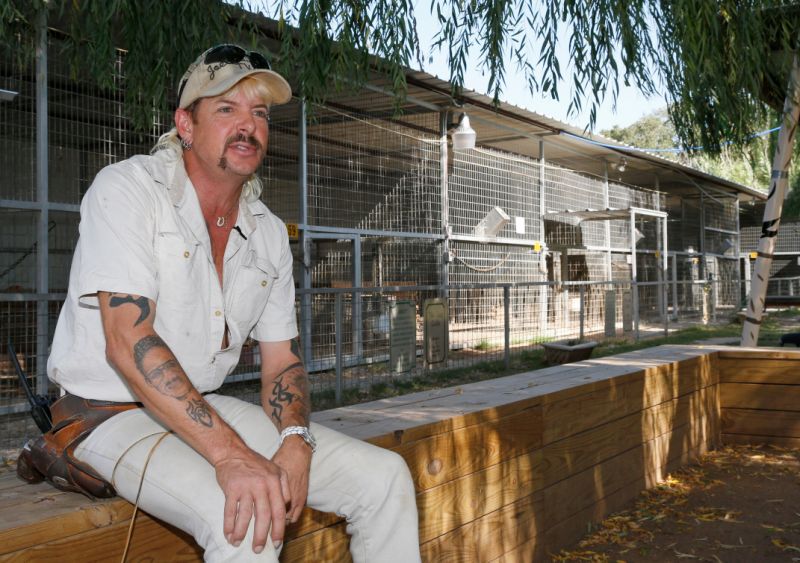 Do you have vision problems? Let SLM help you!
Shop the deals you love at up to 70% off!

A juror in the trial of Joe Exotic, the subject of the hit Netflix documentary “Tiger King,” says he went off on a raunchy tangent during one line of questioning that left her “dumbfounded.”

When his attorney asked where he was when he received a certain phone call, Exotic answered with his trademark TMI.