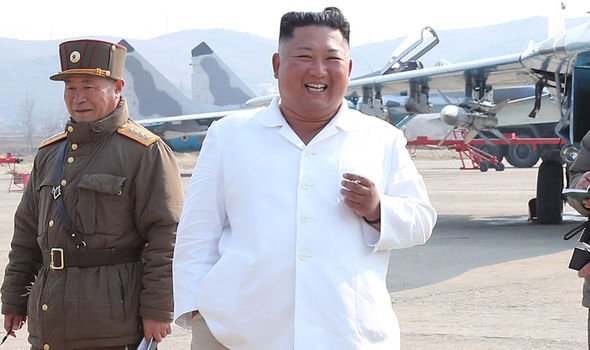 Kim Jong-un ALIVE? North Korean leader could be hiding for ANOTHER health reason

Want to study for an MBA? First understand these
If our cleaning services are unsatisfying, 2nd time is FREE!

Kim Jong Un was last seen in public on April 11 at a meeting of the ruling Workers’ Party.  Now South Korea has announced that it knows the whereabouts of Kim Jong Un amid rumours that the leader had after reportedly being in critical condition from heart surgery earlier this month.