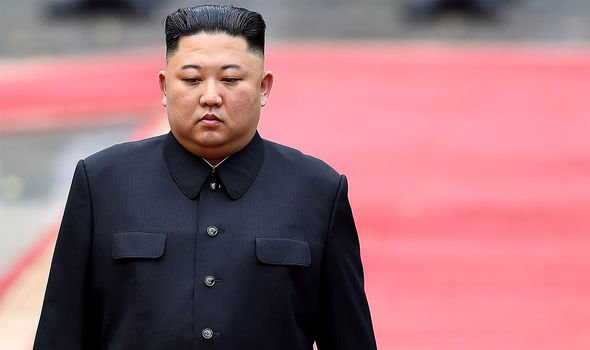 The uncertainty around Kim Jong-un's future will be watched closely by Donald Trump, who in his failed efforts to negotiate a resolution with North Korea, threatened the rogue state with "decimation". This peaked when the US President threatened that the Supreme Leader could suffer the same fate as toppled dictator Colonel Muammar Gaddafi of Libya. Trump issued the threat at the White House when he was asked about the suggestion by his former national security adviser, John Bolton, that the “Libyan model” could be a template for dealing with North Korea.