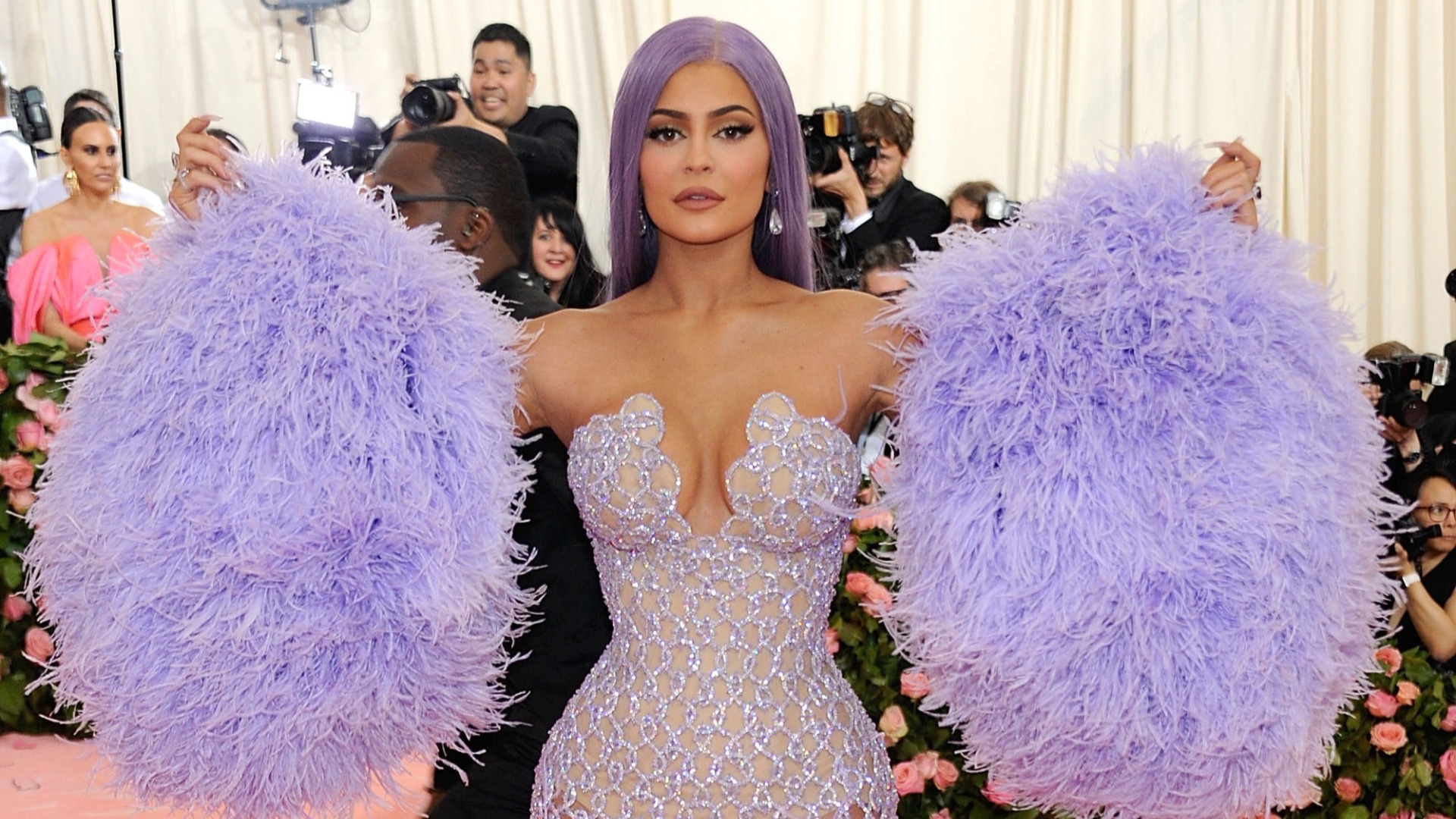 Kylie Jenner isn't fucking around when it comes to trademarks related to the name of her and Travis Scott's daughter.

Per legal documents viewed and excerpted by TMZ, Jenner is reportedly taking aim at the Business Moves Consulting company for filing to trademark Stormi Couture one month after the birth of her daughter Stormi Webster. Previously, Jenner was met with legal action related to her own Stormi-related trademarks from Business Moves, who claimed at the time that consumers may get confused due to their filing of a potential trademark for the Stormi Couture variant.