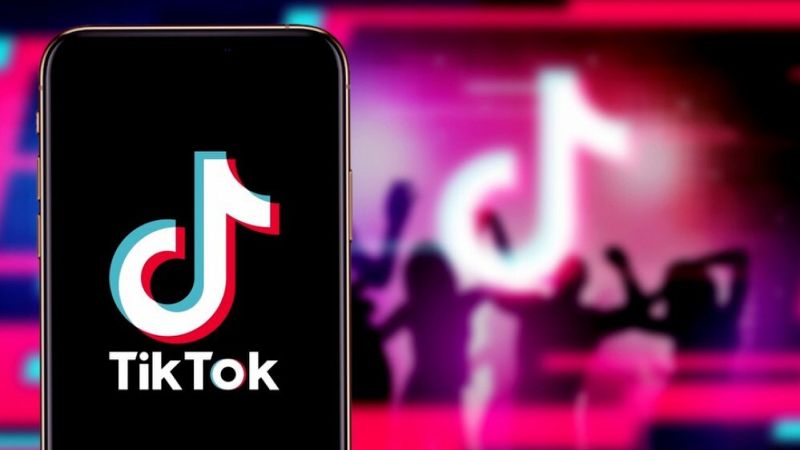 Afraid to go to the cinema during the epidemic? You can also watch blockbusters online!
Awesome promotion deals for foodies!

TikTok and its Chinese version Douyin have been downloaded more than 2 billion times globally on the App Store and Google Play, according to new data released by Sensor Tower, underlining the popularity of the short video platform in the face of the global health crisis and growing scrutiny from Washington.