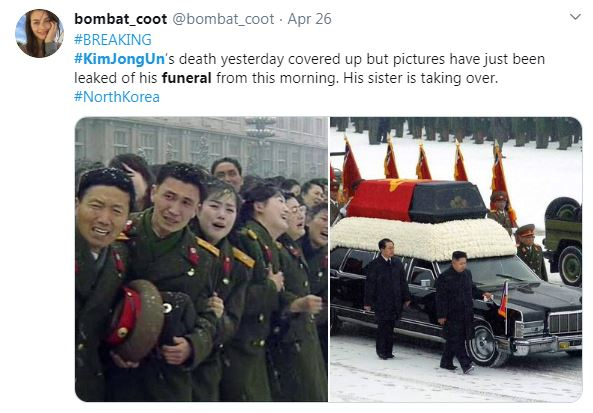 Images claiming to be from the funeral of North Korea's supreme leader Kim Jong Un's funeral are going viral on social media. But the fact is that no official announcement has been made about Kim Jong Un's health condition yet. Here is the truth about the images that are circulating.