The Sahara Desert is not home to many animals anymore, but once upon a time it was teeming with deadly beasts, fossils have revealed. New analysis has shown that the desert in Africa was once more like a rainforest, packed full of large-bodied carnivores in an ecosystem which is unlike anything that exists today.

Palaeontologists have been studying the Kem Kem beds - a fossil-rich area in the Sahara - and discovered the plethora of large beasts which once dominated the region. 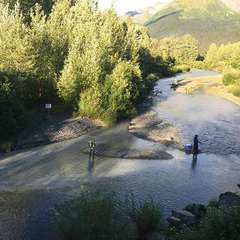 Yery good record true history about our planet history animals and plants. Thanks you.