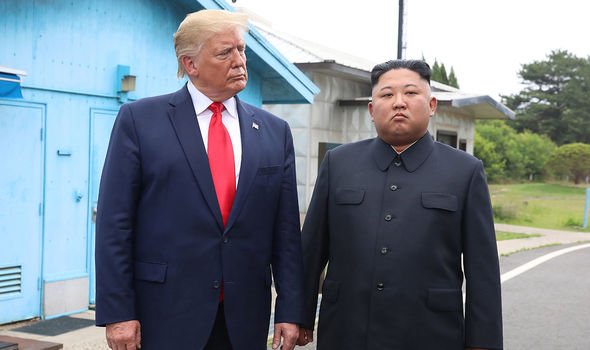 Beijing 101 has many positions looking to be filled! Apply now!
Daily necessities special offer: Free delivery to your doorstep!

Kim Jong-un's sentiment came via an editorial in the North Korean newspaper Rodong Sinmun – a mouthpiece for Pyongyang's dictatorial regime. North Korea's government released a statement in July 2016 reacting to the result of the UK's 2016 EU referendum result in which Britain backed Brexit. In the article, it is claimed the UK decided to leave the bloc because the EU had lost its "original spirit".