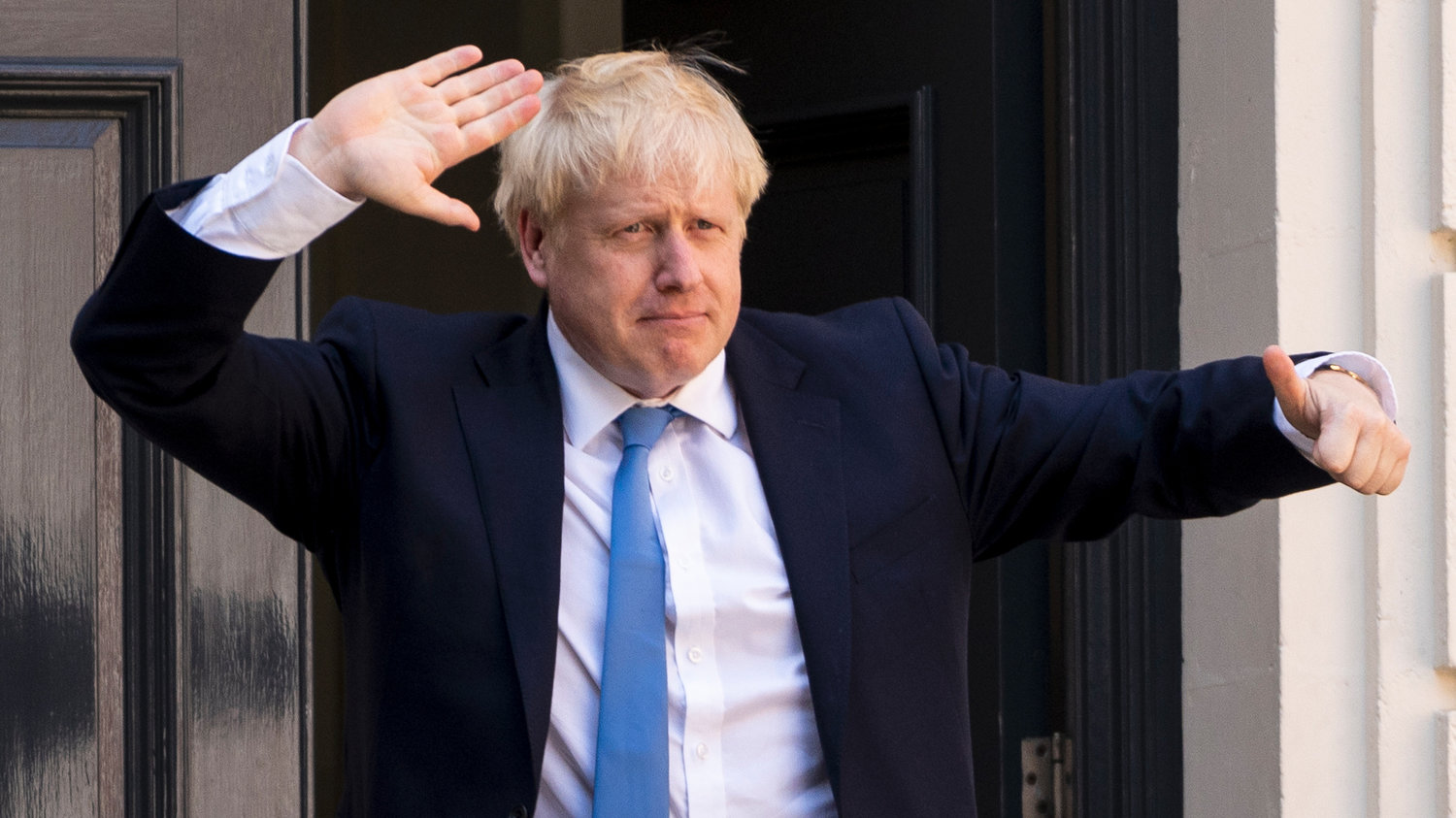 It has been reported that the UK has now become the second most affected nation in Europe from the coronaviruspandemic, with more than 26,000 people dying since the outbreak — making this the second highest number behind Spain.

A total of 21,678 fatalities have been announced in the UK, after Foreign Secretary Dominc Raab insisted there had not been a "sudden surge". Public Health England, which is an executive agency of the Department of Health and Social Care, have said that the new method of reporting deaths has shown an additional 3,811 fatalities since the start of the outbreak, with around 70% being "outside hospital settings".