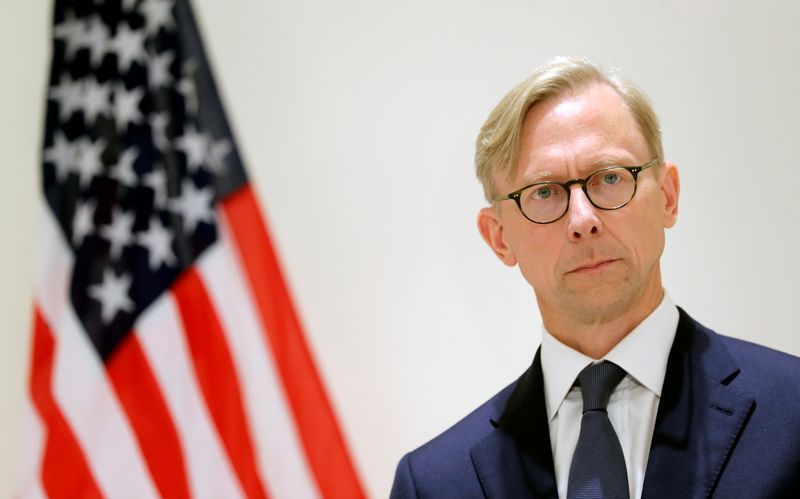 Looking for professional and affordable room painting? Here it is!
Daily Flash Sales up to 80% OFF! Don't say bojio!

By Humeyra Pamuk and Michelle Nichols

WASHINGTON/NEW YORK (Reuters) - The United States is "hopeful" the U.N. Security Council will extend an arms embargo on Iran before it expires in October, a top U.S. State Department envoy said on Thursday, despite a key Russian official signaling that Moscow opposed such a move.