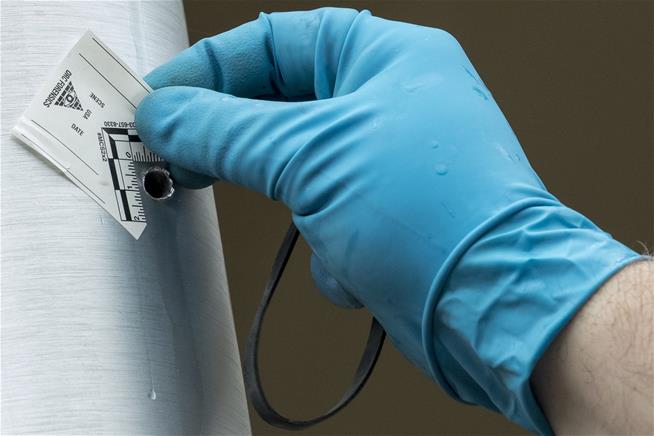 Daily necessities special offer: Free delivery to your doorstep!
Do you have vision problems? Let SLM help you!

(Newser) – A man armed with an assault rifle was arrested after opening fire outside the Cuban Embassy in Washington, DC, early Thursday, his bullets tearing holes into the walls and pillars near the front entrance in what authorities suspect was a hate crime. The gunfire broke out around 2am. outside the embassy in northwest Washington. Metropolitan Police Department officers were called to the scene after neighbors reported hearing gunshots, authorities said. No injuries were reported. Officers found the man, Alexander Alazo, 42, of Aubrey, Texas, armed with an assault rifle, and they took him into custody without incident, police said.