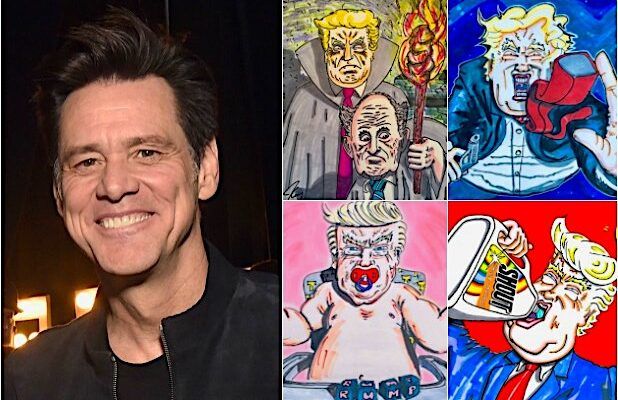 Want to buy a property? Free shuttle car, no agent fee!
Afraid to go to the cinema during the epidemic? You can also watch blockbusters online!

Jim Carrey has made his disdain for the current state of politics an artform… literally. The Oscar-nominated actor-turned-artist’s series of drawings depict all that he believes to be wrong in D.C., from foreign policy to immigration to the GOP in general. But his biggest gripe goes right to the top with President Trump himself. Here are just a few of his many objets d’art that lay out his discontent for all to see.