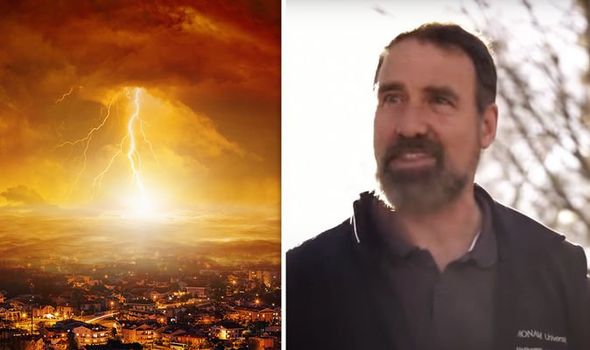 End of the world: How scientist revealed date ‘life on Earth will become very problematic’

Find "HOT" MOVIES in theaters this week here!
Afraid to go to the cinema during the epidemic? You can also watch blockbusters online!

At the centre of the Solar System, the Sun – an almost-perfect sphere of hot plasma – provides the most important source of energy for life on Earth. It formed around 4.6 billion years ago from the gravitational collapse of matter in the universe within a region of large molecular clouds, which initiated the nuclear fusion we see today. Scientists have discovered this star – which fuses around 600 million tonnes of hydrogen into helium every second – is a ticking time bomb and will one day turn into a red giant, engulfing Mercury and Venus.