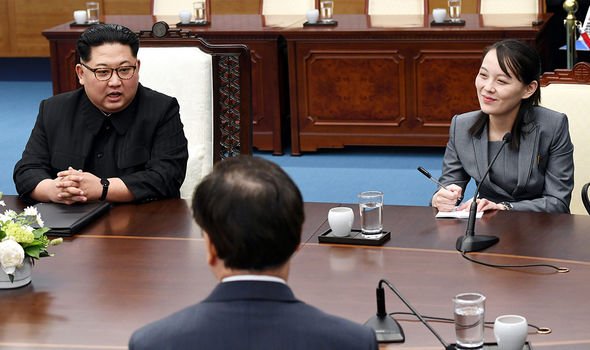 Amid the speculation around Kim Jong-un's health, members of the Kim family have been brought into the spotlight. But the North Korean leader's brother – Kim Jong-nam – hit out at his younger sibling in 2012, claiming his dictatorial rule in the country wouldn't last. He told a South Korean newspaper that the succession of power to Kim Jong-un was "a joke to the outside world". He added that his half brother would be "just a nominal figure" and that "the members of the power elite will be the ones in actual power".