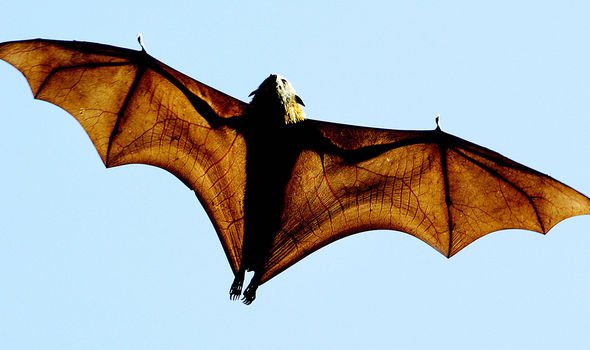 Shop the deals you love at up to 70% off!
Find "HOT" MOVIES in theaters this week here!

Scientists suspect the recent COVID-19 outbreak is likely to have originated in bats, before possibly spreading to pangolins and making the jump to humans inside the Wuhan Seafood Market – which is reported to have stocked 120 wild animals across 75 species including bats, dogs, pangolins, turtles and snakes. In February, ChinesePresident Xi Jinping announced a temporary ban on trading and consuming wild animals and officials began shutting down markets across the country, but last week, Australia’s Minister for Agriculture – David Littleproud – announced he had asked G20 officials to back a plan to “phase out” wet markets. He told Channel 7: "There are risks with wildlife wet markets and they could be as big a risk to our agricultural industries as they can be to public health."