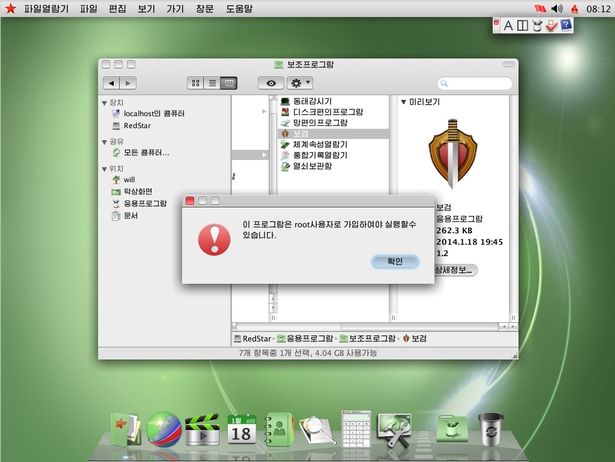 Highest quality moving experience! No hidden charges!
Have fun taking surveys and you will get paid! Join now

From restricted haircuts to a ban on smiling, North Korea is arguably the most bizarre country in the world thanks to dozens of peculiar and outdated rules and restrictions

North Korea is undoubtedly one of the world's most secretive countries, which means there are so many things we don't know about it.

Formed just after the Second World War, around 25 million people live in North Korea, which has been ruled by three men from the same family since 1948.