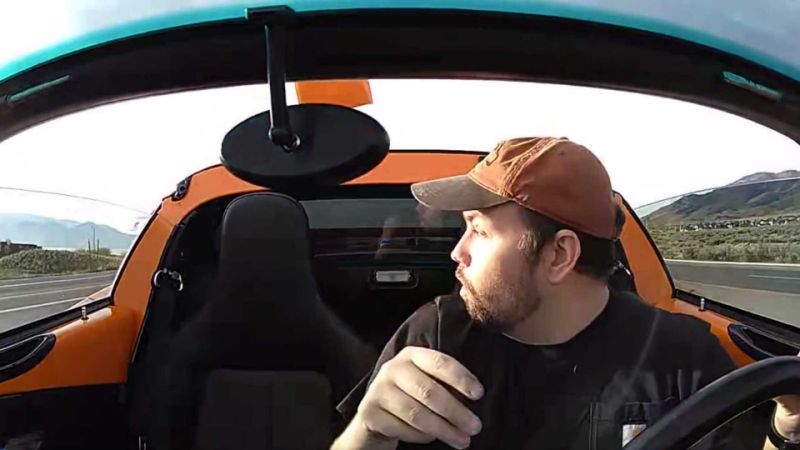 Exclusive moving service promotion!
Want to study for an MBA? First understand these

We don't think that's what Colin Chapman meant when he said: "simplify, then add lightness."

We never knew the Lotus Elise had the fastest roof-opening mechanism of all convertibles. All jokes aside, the owner of a Series 2 is causing quite the stir on the WatchPeopleDieInside sub-forums on Reddit with his video showing the British sports car going from coupe to convertible in the blink of an eye. To the delight of redditors, it was all caught on camera by what the car’s owner says is an Owlcam, which records both ways.