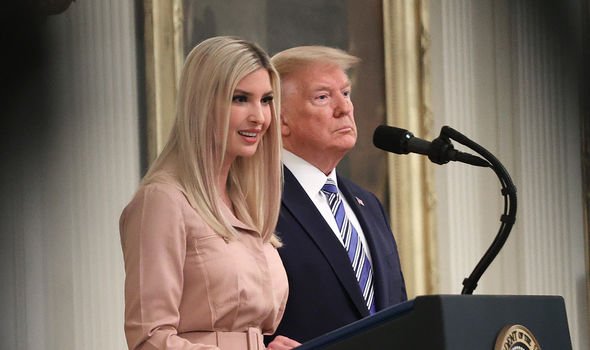 Afraid to go to the cinema during the epidemic? You can also watch blockbusters online!
If our cleaning services are unsatisfying, 2nd time is FREE!

Mr Bannon was campaign chief for the Trump campaign back in 2016 and then served as White House Chief Strategist for seven months after Donald Trump took the presidency. While the Breitbart founder insisted he only intended to stay in Mr Trump’s employment for the total of a year, the US President himself has claimed he was sacked. After Mr Bannon criticised the Trump administration in 2018 book ‘Fire and Fury: Inside the Trump White House’ by Michael Wolff, Mr Trump disavowed him, claiming on Twitter: “When he was fired, he not only lost his job, he lost his mind.”