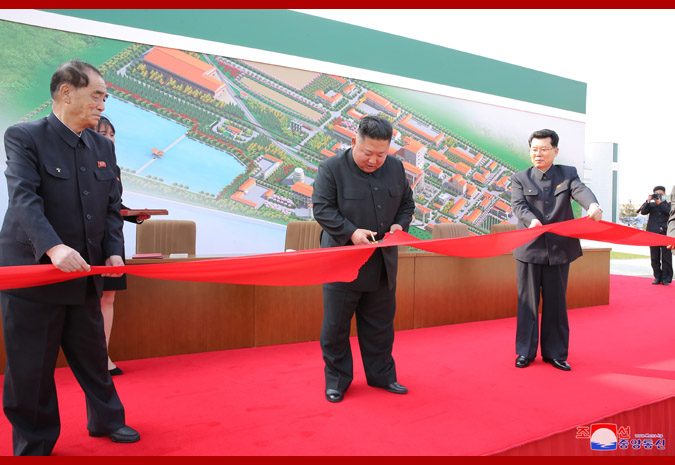 Find "HOT" MOVIES in theaters this week here!
Want to study for an MBA? First understand these

U.S. President Donald Trump on Saturday welcomed the reemergence of North Korea's Kim Jong Un after weeks of speculation about his health, but prospects for the U.S. efforts to persuade Pyongyang to denuclearize appear as bleak as ever.

On Saturday, North Korean media said Kim cut a ribbon at a ceremony on Friday to mark the completion of a fertilizer plant.