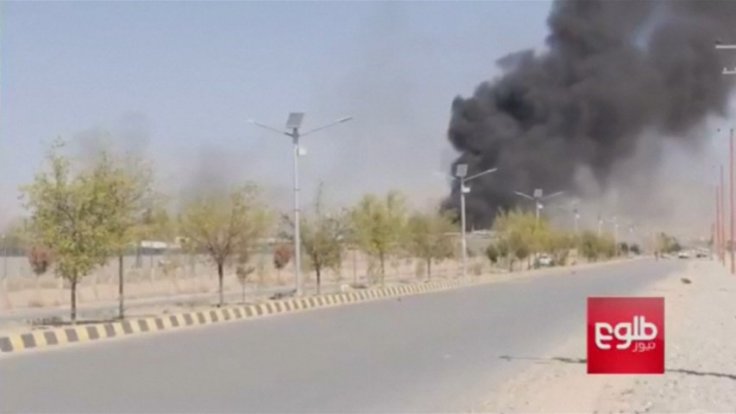 Do you want a free iPhone Xs? Many other amazing prizes are waiting too!
Shop the deals you love at up to 70% off!

At least five Afghan soldiers were killed and seven injured when Taliban militants detonated an explosives-laden truck near a military outpost in Helmand province, officials said on Monday.