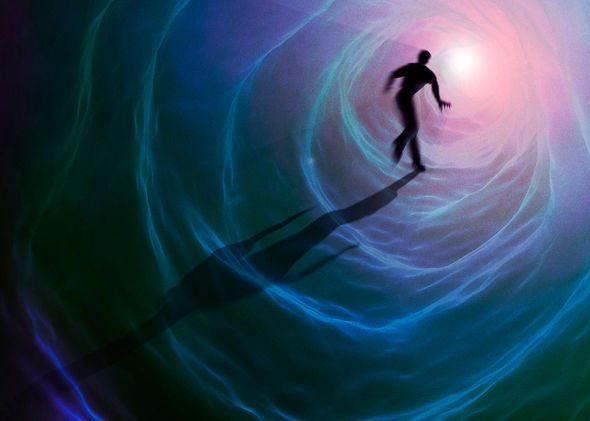 Shop the deals you love at up to 70% off!
Beijing 101 has many positions looking to be filled! Apply now!

Scientists are yet to prove or disprove the existence of an afterlife, but many people are certain life does not end with death. In particular, many people who have gone through so-called near-death experiences (NDEs) claim to have caught a glimpse of what awaits on the other side. One man who gave his name as Brom, told the Near-Death Experience Research Foundation (NDERF) how he nearly died 45-years ago.