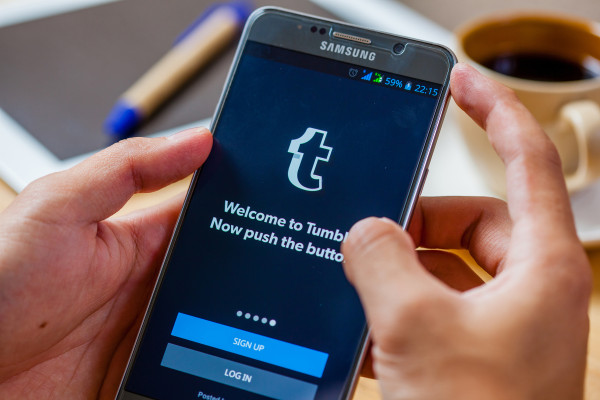 Tumblr now removes reblogs in violation of its hate-speech policy, not just the original posts

Daily Flash Sales up to 80% OFF! Don't say bojio!
Do you have vision problems? Let SLM help you!

Tumblr is making a change to how it deals with hate speech on its blogging platform. The company announced today it will also remove the reblogs (repostings) from any blogs that were suspended for violating its policies around hate speech. Already, the company says it’s identified nearly 1,000 blogs that were banned for blatant violations of its hate-speech rules. Most of these blogs contained Nazi-related content, it said. This week, Tumblr began to remove all the reblogs from these previously banned sites, as well — a number totaling 4.47 million individual posts.