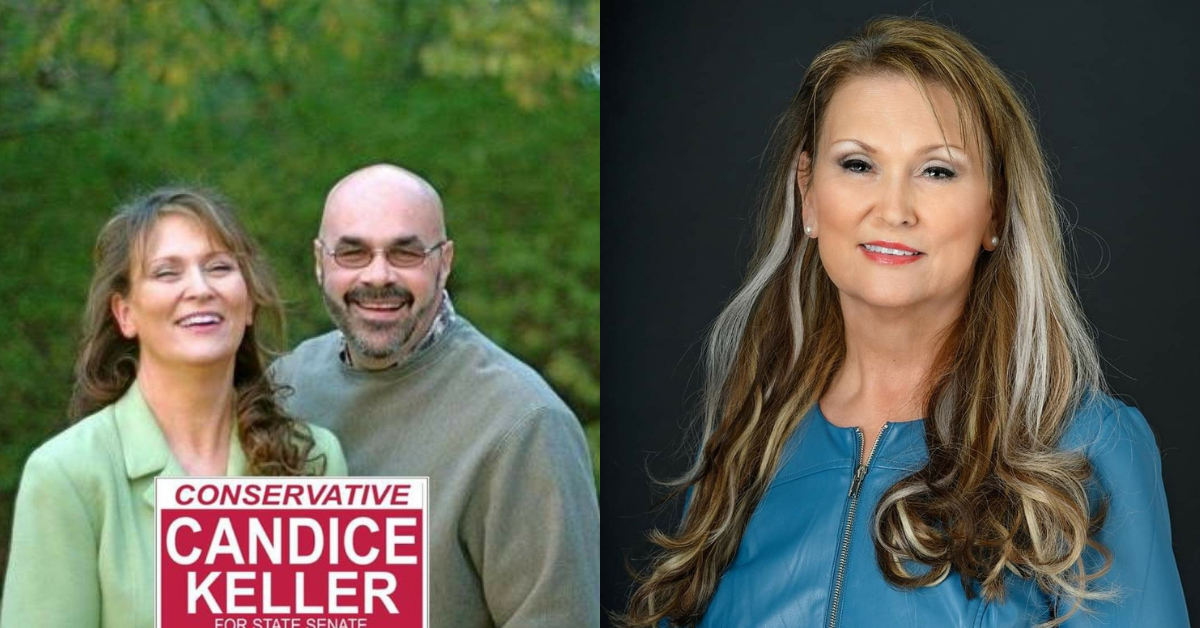 Candice Keller is a Republican legislator in the Ohio House of Representatives who decided to run for the 2020 state senate seat in her district.

Even before her senate campaign, Keller was no stranger to the spotlight.

In 2017 she appeared on a White supremacist's radio show. In 2018 she called survivors of the Parkland school shooting "Dorito-eating video gamers." She also routinely compared Planned Parenthood to Germany's Nazi Party.