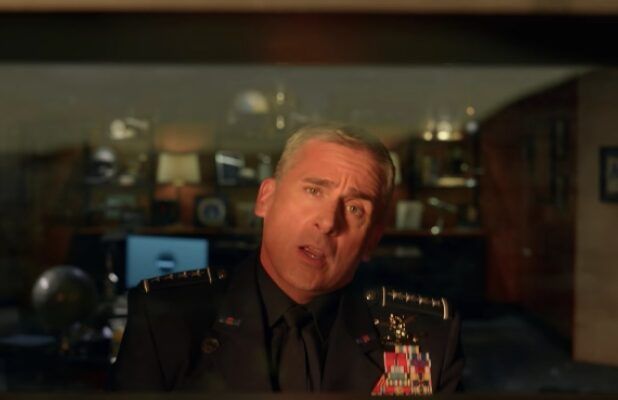 Netflix has released the trailer for its upcoming comedy series “Space Force,” and it finds Steve Carell as a decorated military general desperately trying to make himself feel better by singing the Beach Boys’ “Kokomo” alone in his office.