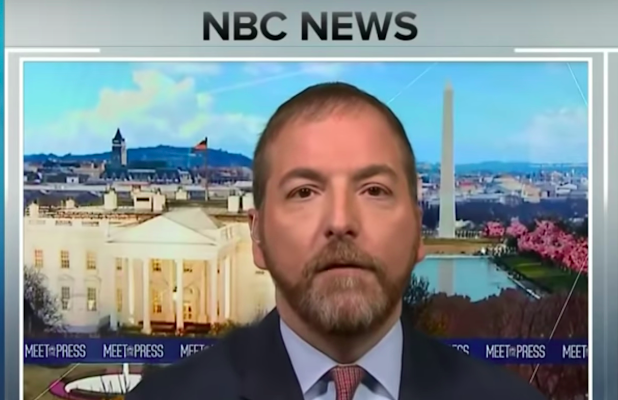 Afraid to go to the cinema during the epidemic? You can also watch blockbusters online!
Exclusive moving service promotion!

NBC’s “Meet the Press” continued its streak as the top Sunday news show by outpacing its competitors in both total viewers and key demographic viewers. The broadcast, hosted by Chuck Todd, brought in 3.821 million average total viewers, according to Nielsen ratings data.