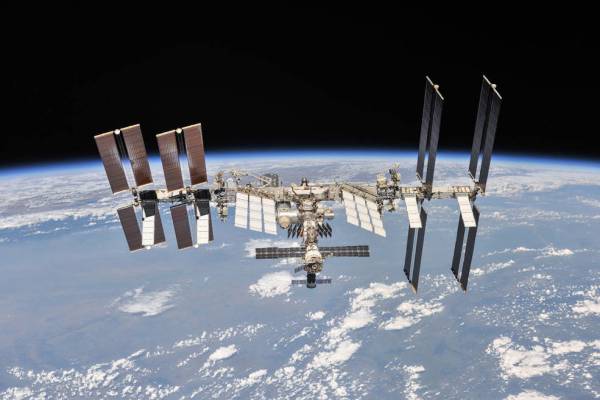 Daily necessities special offer: Free delivery to your doorstep!
Looking for professional and affordable room painting? Here it is!

NASA is indeed working with actor Tom Cruise on a film to be shot in space — aboard the International Space Station (ISS), it turns out. NASA Administrator Jim Bridenstine confirmed the news, which was detailed in an earlier report, via a tweet today. The ISS setting is a new detail to the plan, which was first reported by Deadline, and which also named SpaceX as a potential partner on the film project, which is said to be in an early preparatory phase.