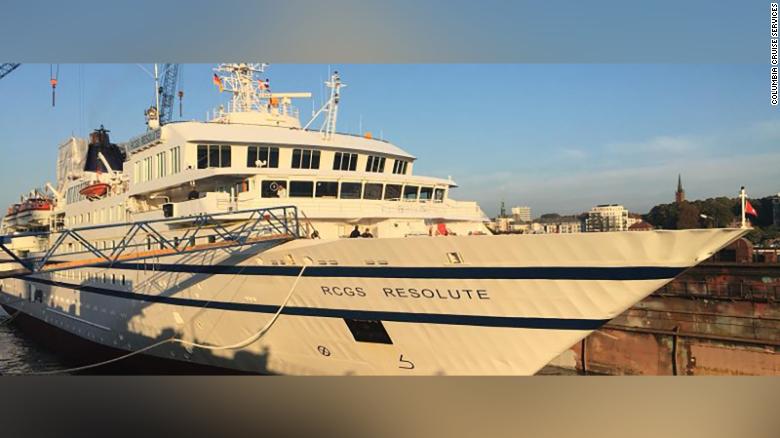 (CNN)Venezuelan President Nicolas Maduro says two American "mercenaries" have been apprehended after a failed coup attempt launched over the weekend.

The US State Department Tuesday evening called Maduro's claim "a major disinformation campaign" that made it "difficult to separate facts from propaganda."

The State Department was "making efforts to learn more," including the activities of the US citizens "reportedly in the custody of the former regime," according to a department spokesperson.