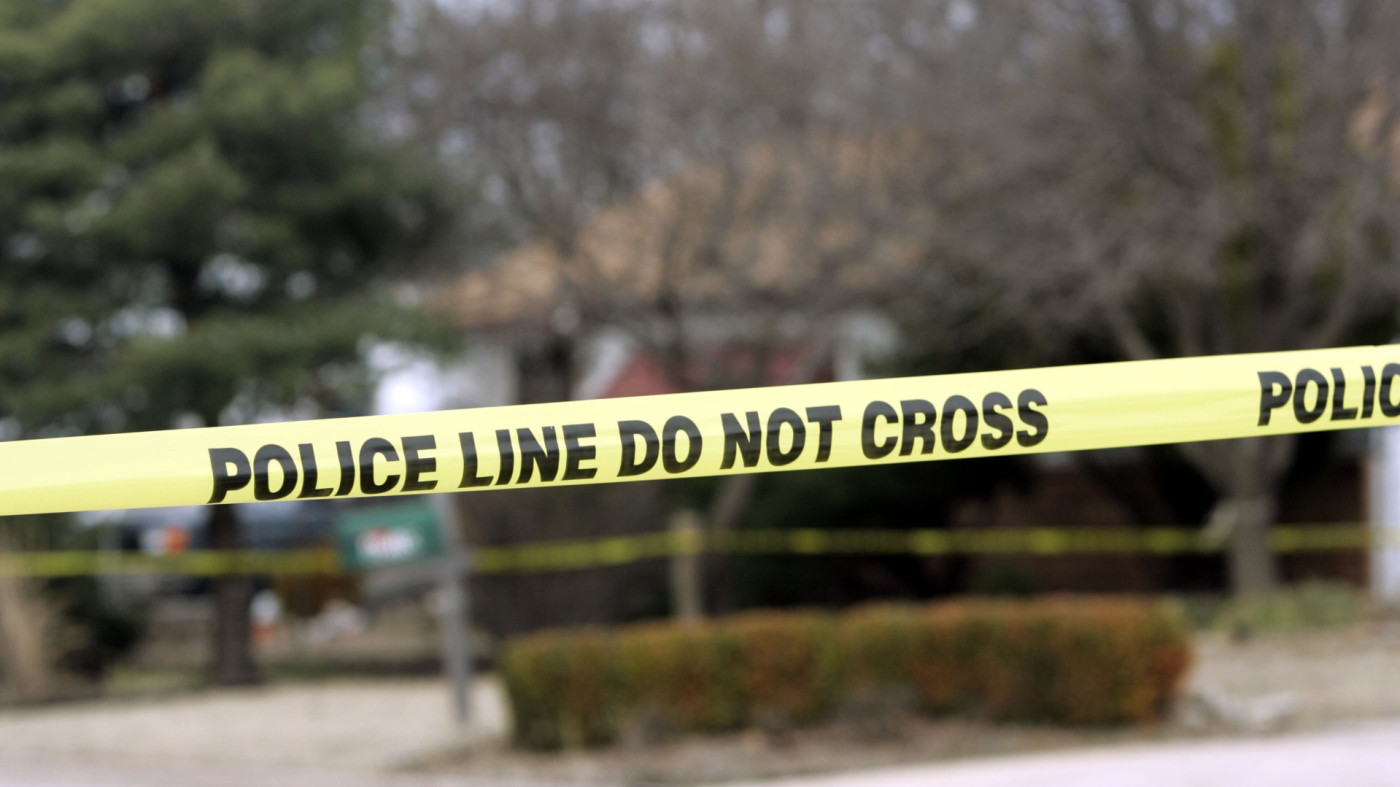 A Georgia prosecutor announced Tuesday that a grand jury should review the fatal shooting of Ahmaud Arbery—a 25-year-old black man who was gunned down while out for a jog back in February.

"After careful review of the evidence, I am of the opinion that the case should be presented to the grand jury of Glynn County for consideration of criminal charges,"  Tom Durden, of Georgia's Atlantic Judicial Circuit, wrote in a statement. "