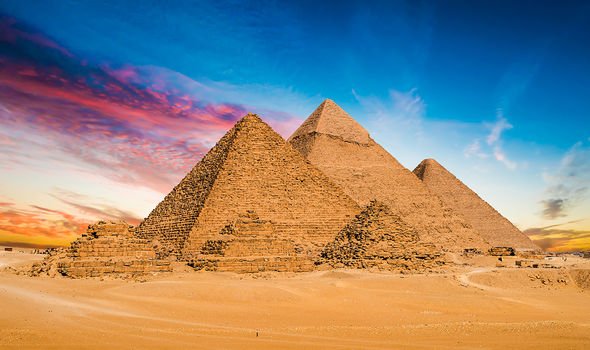 Tutankhamun was an ancient Egyptian pharaoh who inherited the throne at just nine years old and mysteriously died less than a decade later, with his legacy seemingly wiped from the face of the planet, leading many to claim he was murdered. This theory was bolstered in 1968, after an  X-ray showed two bone fragments inside the pharaoh’s skull, leading many to theorise that King Tut was killed by a blow to the head, but this was subsequently disproved by a CT scan in the years since. In 2019, leading Egyptologist Dr Zahi Hawass told Express.co.uk that new DNA and scanning technology had shown a fracture to Tut’s left leg, suggesting a chariot accident two days before his death was the cause.