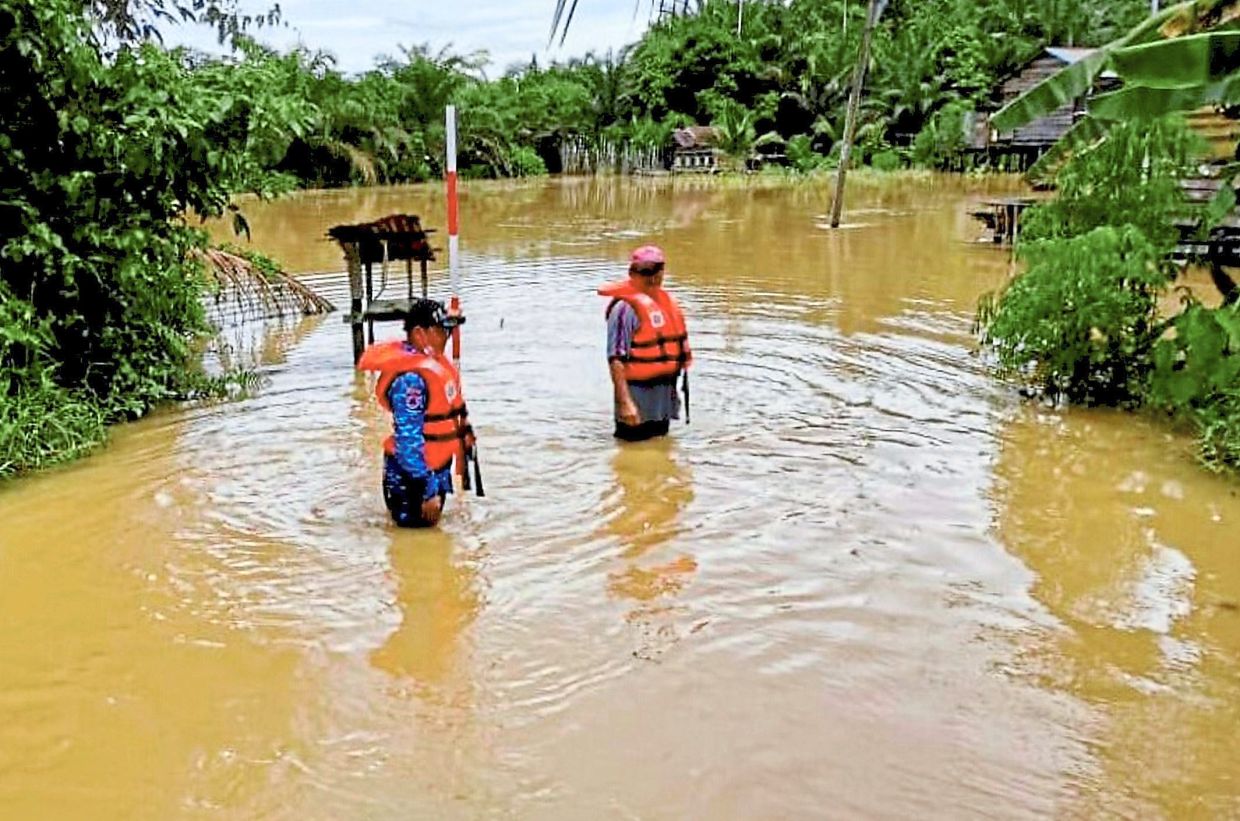 Do you want a free iPhone Xs? Many other amazing prizes are waiting too!
Do you have vision problems? Let SLM help you!

AN urgent mitigation plan is needed to help flood victims in Sarawak during the movement control order (MCO) period as evacuation centres are unable to operate due to the prohibition against mass gatherings. There are indications that the floods will get worse due to continuous heavy rain in the state, said Baram Peoples Action committee chairman Philip Jau. “The MCO in place to prevent the spread of Covid-19 infections means no mass movement of people is allowed. “This also means that evacuation centres also cannot operate as they are not allowed to house flood victims in a crowded space. “What will happen to all the rural folks in longhouses and riverine villages if the floods worsen?” said Jau. He added that in upper Baram district, the weather conditions in Long Bemang, Long Panai, Long Wat and Long Atip was getting worse.“I was told road access into the upper reaches are flooded too. There could be more settlements flooded in the further parts like Lio Mato,” he told StarMetro. Jau said the state government needed to come up with a MCO flood mitigation plan immediately. In Long Bemang, some 600 natives have been stranded in waters a metre-deep after three days of heavy rain flooded 100 longhouse units.Sarawak Fire and Rescue Department had said due to the current movement control order, all the 600 residents have to stay indoors. “There is no evacuation as yet,” said the department, adding that fire and rescue personnel were on-site to check on the welfare of the affected folks. Stormy weather in parts of northern and central Sarawak over the past week have added to the woes of the people already dealing with the current Covid-19 pandemic. Many rural roads linking settlements to the outside world have been flooded. Floods have also been reported in villages along the Miri-Bintulu districts.