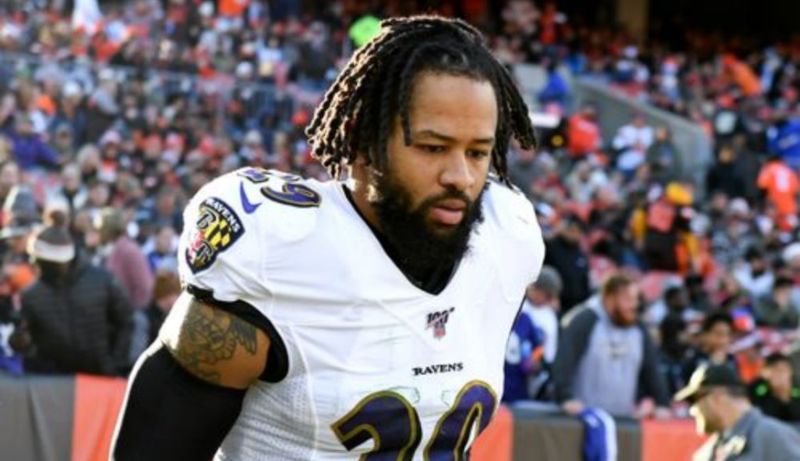 Baltimore Ravens safety Earl Thomas III was threatened at gunpoint by his wife after she caught him in bed with two other women, TMZ reported Wednesday. One of the women said she also was threatened with the weapon. No one was hurt in the April 13 incident at an Airbnb rental in Austin, Texas.