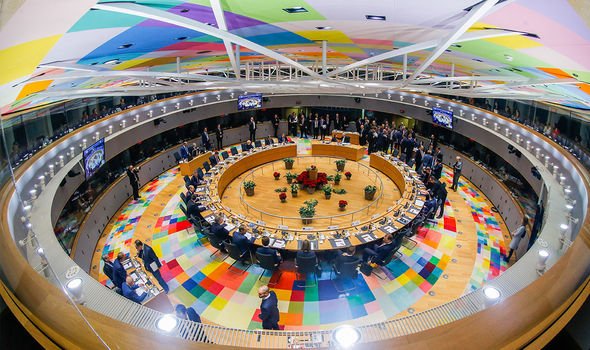 EU humiliated: Why Switzerland rejected membership as 'only lunatics join'

Politicians in Switzerland voted to withdraw the country's application for membership of the EU, just one week before the UK voted to leave the bloc in 2016. Thomas Minder, counsellor for Schaffhausen state and an active promoter of the concept of 'Swissness,' said at the time he was eager to "close the topic fast and painlessly" as only "a few lunatics" may want to join the EU now. Switzerland began the application process 14 years prior in 1992, and all the work towards the goal was dashed as a total of 27 members of parliament's upper house voted to invalidate the application, backing up an earlier decision by the lower house.