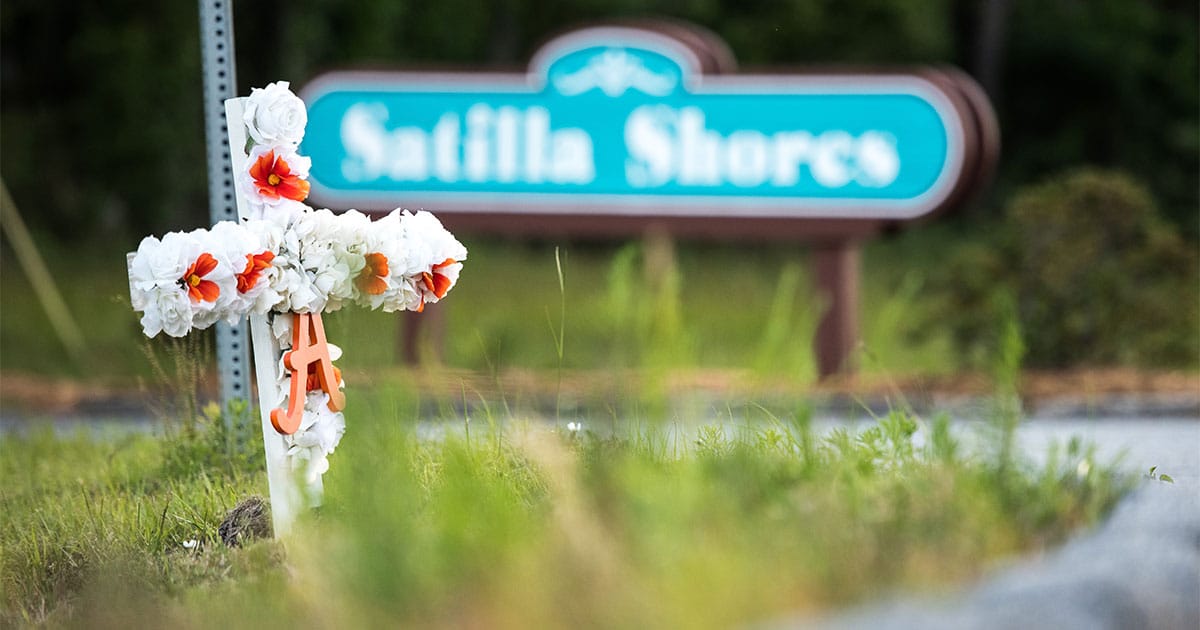 Ahmaud Arbery would have turned 26 on Friday, when supporters will gather for #IRunWithMaud

On Friday May 8, supporters will gather virtually to put on their running shoes and take to social media in honor of Ahmaud Arbery, an unarmed Black man who was shot and killed by two white men while out jogging in February. Friday would have been Arbery’s 26th birthday.