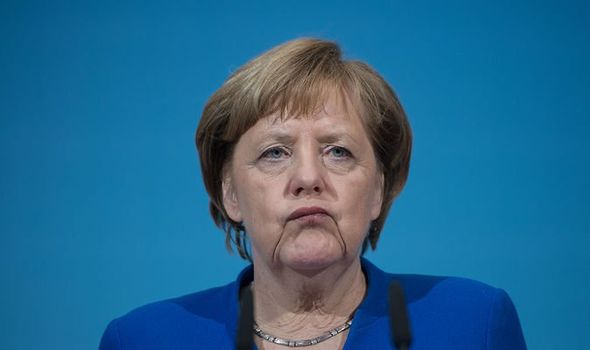 Eu Yan Sang is hiring! Enjoy rich benefits and a good working environment!
Afraid to go to the cinema during the epidemic? You can also watch blockbusters online!

Mrs Merkel was faced with a thorny question of what to do with her office rug when it was found to be part of a collection of wartime treasures looted by Adolf Hitler’s deputy. Until its discovery in 2013, the rug had remained undisturbed in the Chancellor’s office for decades – before journalists from the news magazine Der Spiegel uncovered its origins. The rug was found to be among 600 pieces of furniture and artwork stolen during the war still lying in German government buildings.