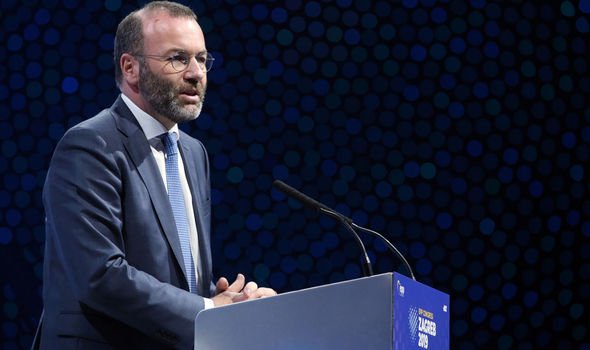 Looking for professional and affordable room painting? Here it is!
Awesome promotion deals for foodies!

The European People’s Party have threatened to vote down the next the European Union’s next seven-year budget unless MEPs are brought in as part of the process. In a letter to the EU Commission President, the EPP insisted time and space should be offered to them to be included in the negotiations. Senior EPP members wrote: “In the light of discussions in the European Council and the forthcoming proposals of the European Commission, the EPP Group would like to convey its expectations on the next Multiannual Financial Framework as well as the proposal for a Recovery Plan."