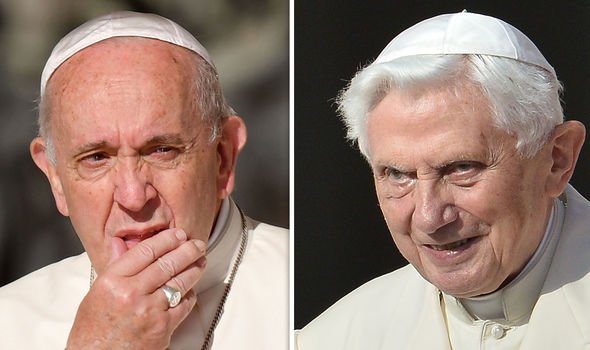 Enfagrow official online shop: The best possible for your child's future!
Afraid to go to the cinema during the epidemic? You can also watch blockbusters online!

Benedict’s move to stand down sparked widespread controversy among religious figures throughout the world, as it was the first time since the 1400s that a living pope had made such resignation.  It allowed Francis to move in and attempt to put in place his more liberal agenda, a staunch reprieve from the more traditional values of Benedict. But, with Benedict still remaining within the Vatican, some observers have claimed he has continued to exert his traditionalist influence over the church – and the decisions of Francis.