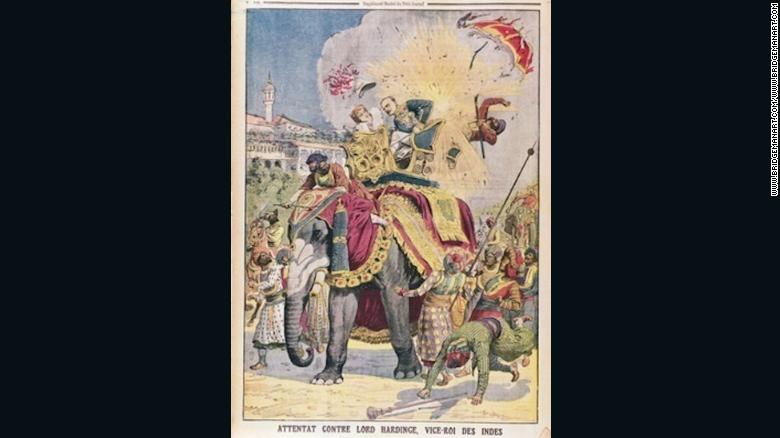 Tokyo (CNN)On December 23, 1912, an explosion rocked Delhi just as Lord Hardinge, the British viceroy of India, entered the new capital on the back of an elephant.