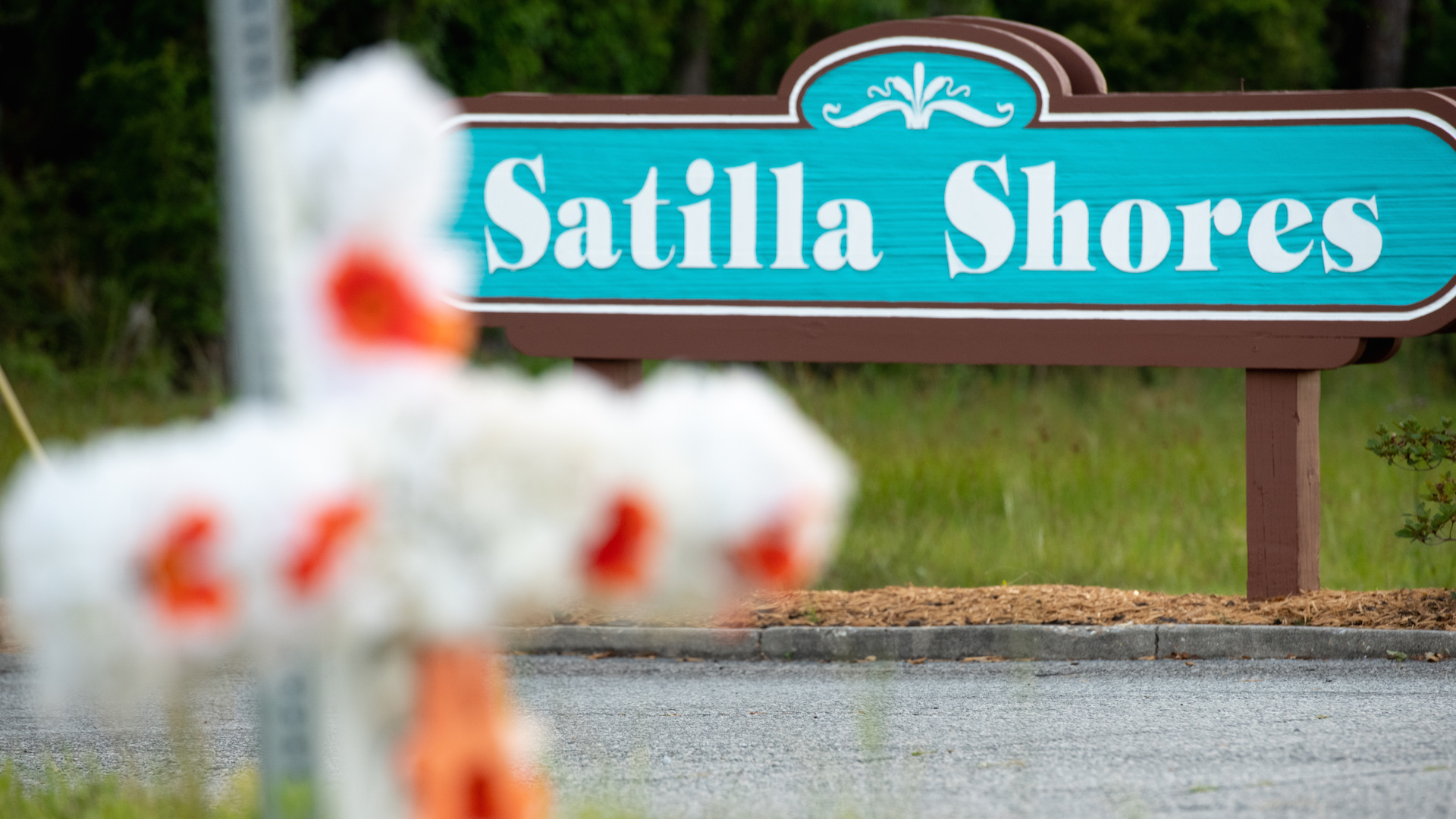 The alleged motive for AhmaudArbery's murder is starting to crumble.

Initially, Gregory and Travis McMichael claimed they killed Arbery because they believed him to be a suspsect in a string of burglaries in the area. However, Glynn County Police Lt. Cheri Bashlor told CNN on Friday that the neighborhood's last reported break-in happened on Jan. 1, nearly two months before the shooting took place on Feb. 23.