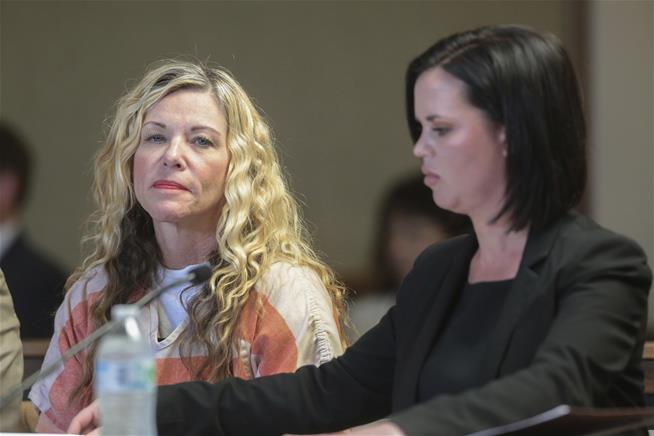 (Newser) – A pulmonary blood clot killed the brother of an Idaho woman who's facing charges in the disappearance of her children—a case that attracted worldwide attention with revelations of her doomsday beliefs and connection to three mysterious deaths. Autopsy and toxicology reports were released Friday for Alex Cox, who died in Arizona in December, the AP reports. In July, Cox fatally shot his sister’s estranged husband, Charles Vallow, in what he said was self-defense. Police in Gilbert, Ariz., said that detectives investigating Cox's death will review the autopsy report and that the case is still active. Lori Vallow, Cox's sister, is being detained in Idaho on charges related to the disappearance of her two children: Joshua “JJ” Vallow, 7, and Tylee Ryan, 17. They were reported missing in September.