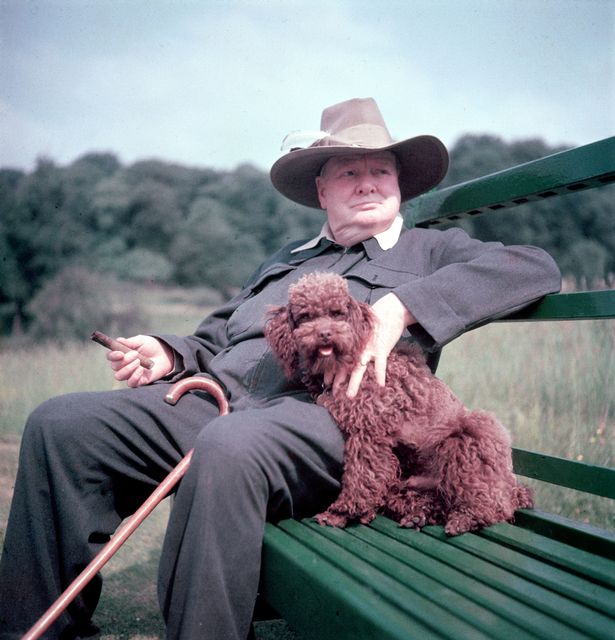 Afraid to go to the cinema during the epidemic? You can also watch blockbusters online!
Durex: less worry, more happy

The WW2 Prime Minister made an inspirational speech when Britain was victorious in Europe on May 8, 1945

Researchers have found that veteran Tory leader Winston Churchill almost used the phrase “United States of Europe” in a speech just after the Second World War.