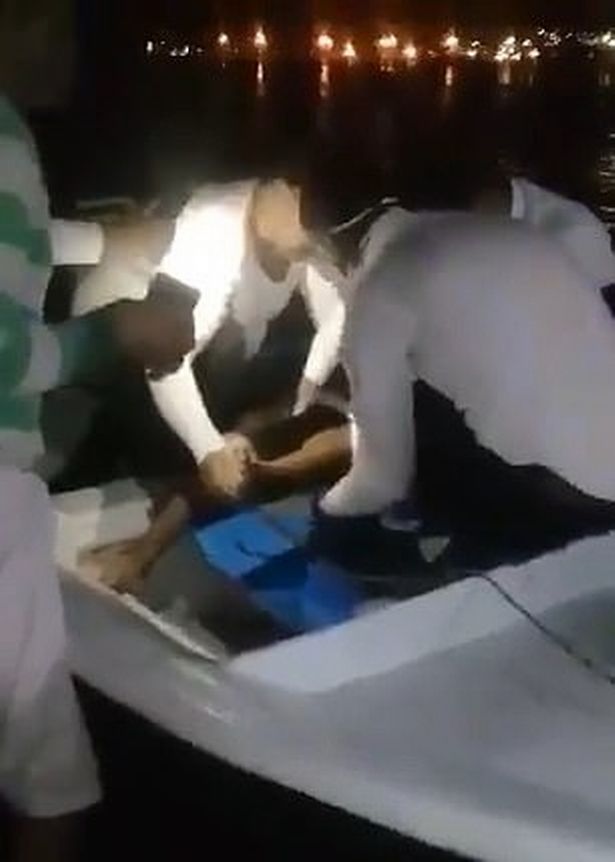 Iran's Jamaran frigate is understood to have accidentally sunk the Konarak vessel with a missile during a military exercise in the Gulf of Oman, according to reports