Durex: less worry, more happy
Do you want a free iPhone Xs? Many other amazing prizes are waiting too!

In April 1721, a smallpox outbreak swept through Boston. This was the latest in a string of six epidemics that had, since, 1630, laid waste to the city. Cotton Mather, a local slave owner and preacher, claimed to be in possession of a way of preventing contraction of the disease. Mather, who had first come to public prominence as one of the thinkers behind the Salem Witch Trials, had gotten the method from one of his former slaves. 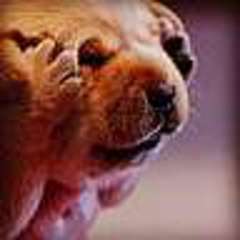 They are the strongest and smartest race but not cunning and careful enough..