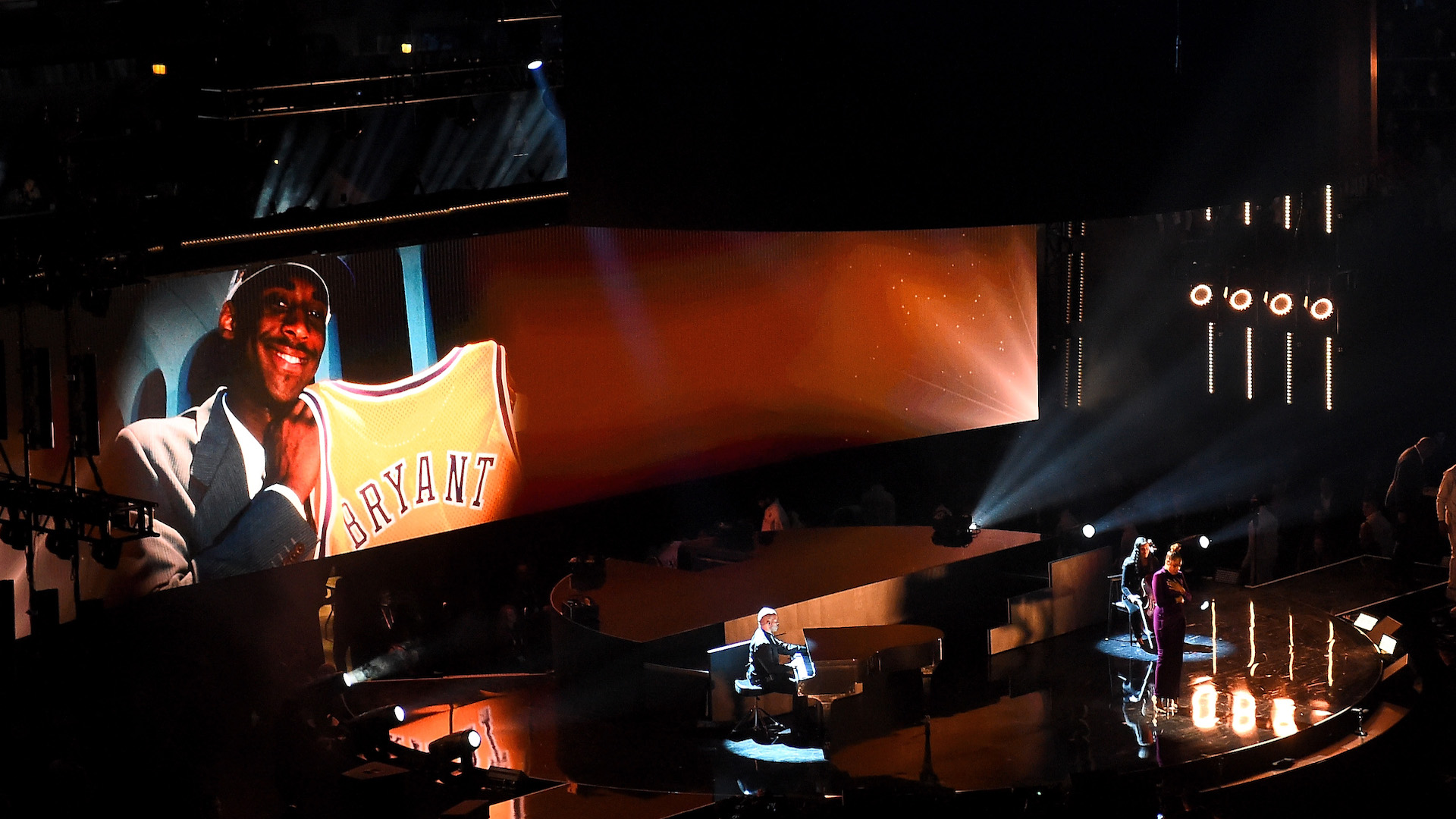 Berge Zobayan, the brother of Ara George Zobayan, the pilot that was flying the helicopter that crashed and subsequently killed Kobe Bryant and his 13-year-old- daughter Gianna, has responded to the wrongful death lawsuit filed by Vanessa Bryant, CNN reports.

The 7-page response argued that the passengers on the flight knew the risks involved and asks for the lawsuit to be dismissed. It was filed on Monday.