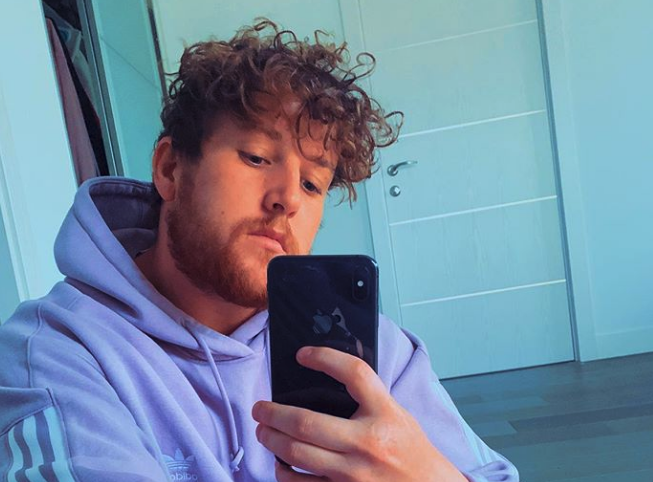 YouTuber Corey La Barrie, pictured above, has died age 25 after he was involved in a car crash with Ink Master star Daniel Silva. TMZ reports that Silva is to be arrested for the murder of La Barrie, with whom he was out celebrating his 25th birthday.

Authorities in Los Angeles were called to the scene of an accident on Sunday night after Silva, who was allegedly driving the car with La Barrie the passenger, crashed into a street sign and a tree. The pair were out for a drive in a McLaren sports car, but it's not clear who the vehicle belonged to. Silva has reportedly not suffered life-threatening injuries in the crash.